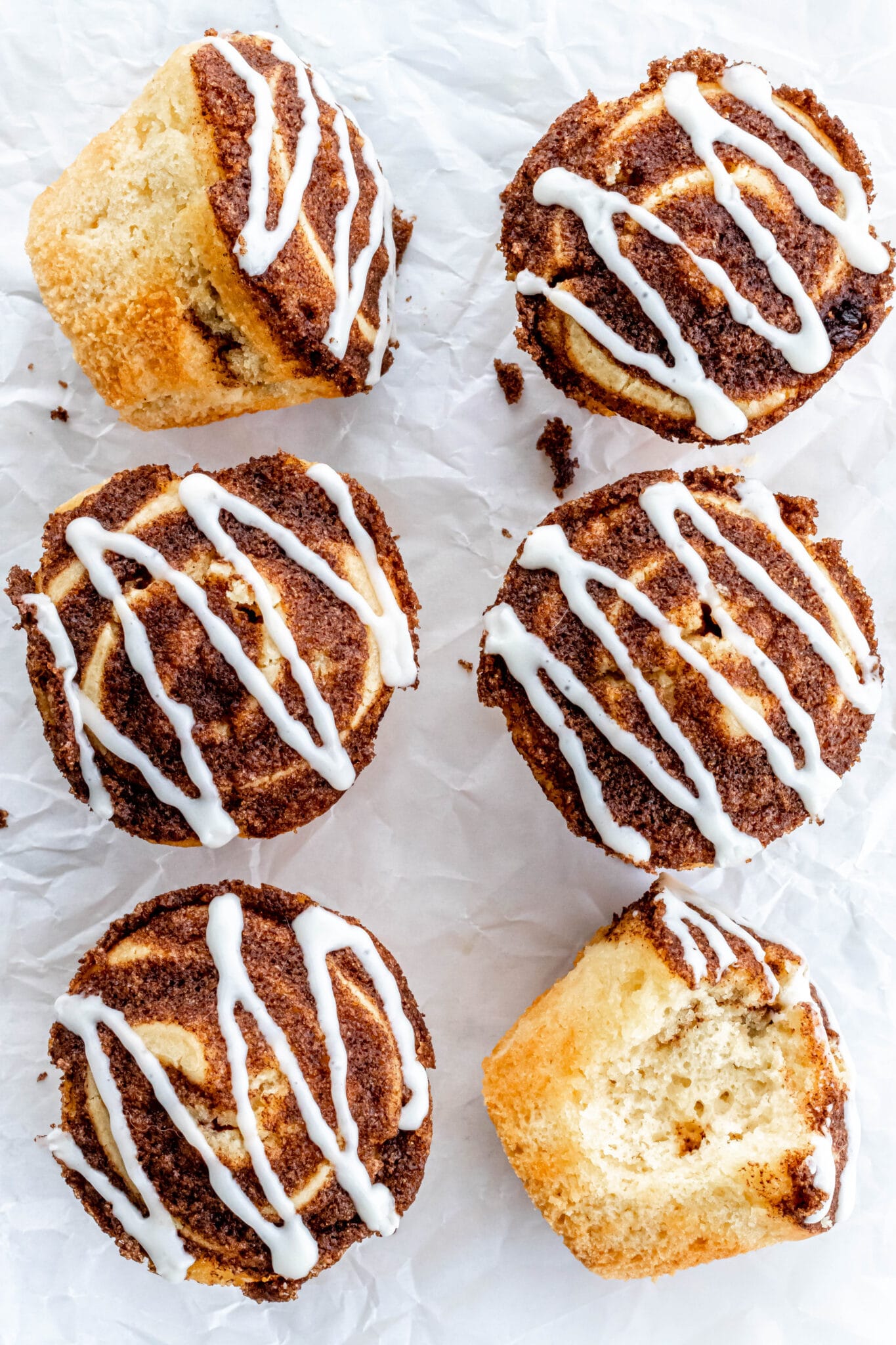 These cinnamon swirl muffins were my Mum’s favourite thing we made in the bakery. They have the delicious sweet, cinnamon topping of a cinnamon roll, but it’s balanced out with muffin so it is a lot lighter and less intense than a cinnamon roll (which means you can eat more of them!)

I made them today (Christmas Eve) because I think they’re the perfect breakfast to have on Christmas morning, or even Boxing Day. On an average day I enjoy something like my Raspberry Crumble Muffins for breakfast, but on a special occasion, these Cinnamon Swirl Muffins are always a winner. Honestly, does anything beat the smell of warm cinnamon wafting through your kitchen first thing in the morning? I think not!

The batter of these muffins, while scrumptious and fluffy, doesn’t actually contain any cinnamon on its own. All the cinnamon flavour comes from the swirl which goes through the batter and on top of the muffin. You want to make sure this is thick enough that you can pipe it and it will hold its shape, rather than just melting into the rest of the batter. It’s not a cinnamon swirl muffin without the cinnamon swirl! If you make the swirl mix and it’s too runny, just let it sit out for a while so the butter firms up a little before piping.

I always add the cinnamon swirl in two parts. I use ice cream scoops to fill my muffin liners, so I put one scoop in all the liners, then put some cinnamon swirl mix on top and sort of swirl it around into the batter a little with a toothpick. Then i put the second scoop in and pipe a swirl on top. The tighter you make the swirl, the more of the muffin top will be covered as it rises and spreads out.

The cream cheese glaze on top is optional, but I believe there are very few baked goods that aren’t made better with a bit of cream cheese frosting! You can either put the glaze on while the muffins are still hot and let it kind of melt into the top, or if you want to be able to see the glaze, wait until the muffins cool down and pipe it on. You don’t want to go crazy with it as you still want to be able to see that beautiful cinnamon swirl on top of the muffin, and a little cream cheese glaze goes a long way! It’s the perfect finishing touch to these delectable cinnamon swirl muffins! 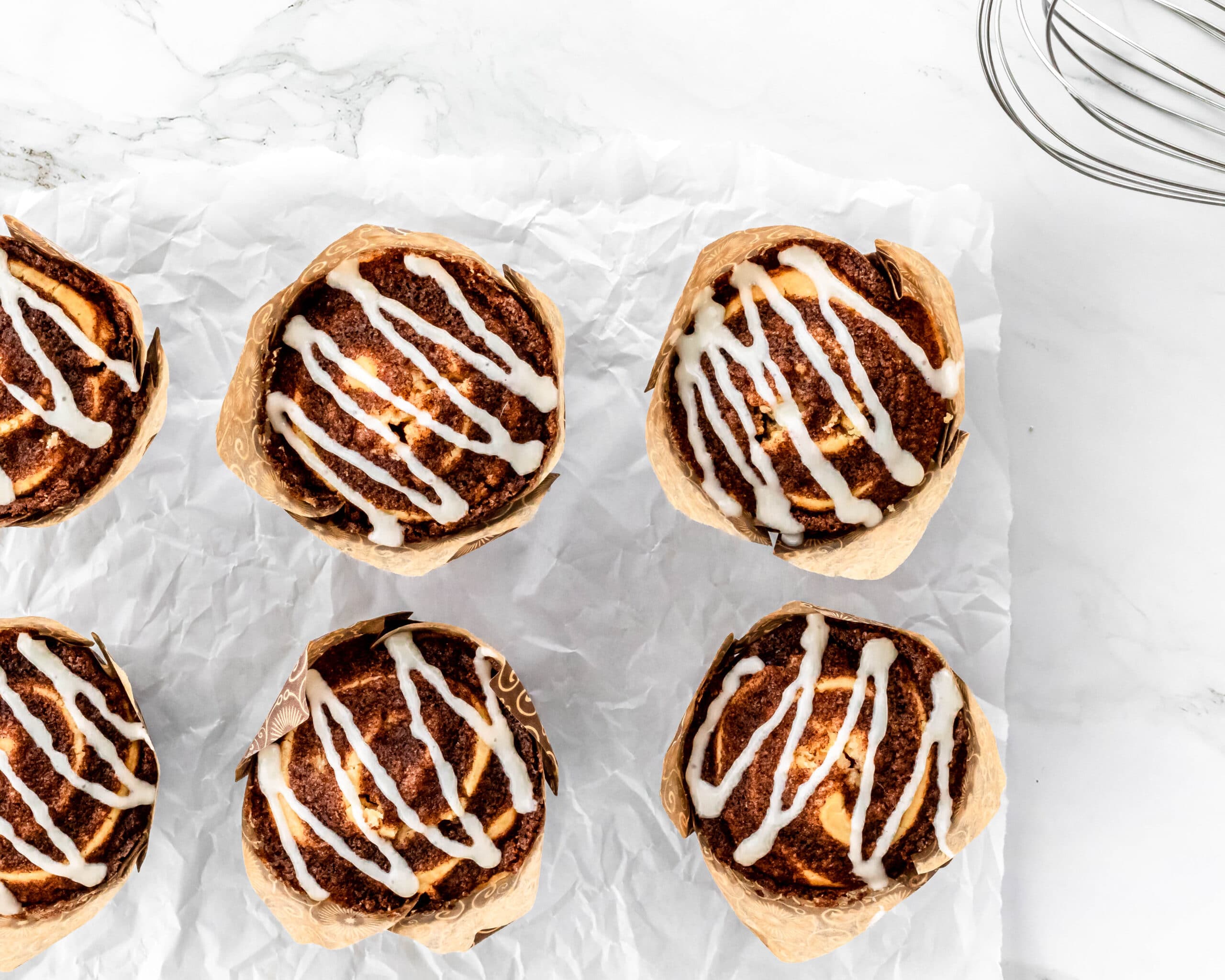 For the Muffin Batter

For the Cinnamon Swirl

For the Cream Cheese Glaze 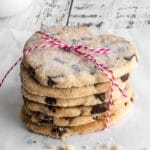 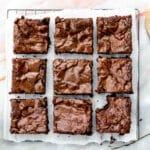